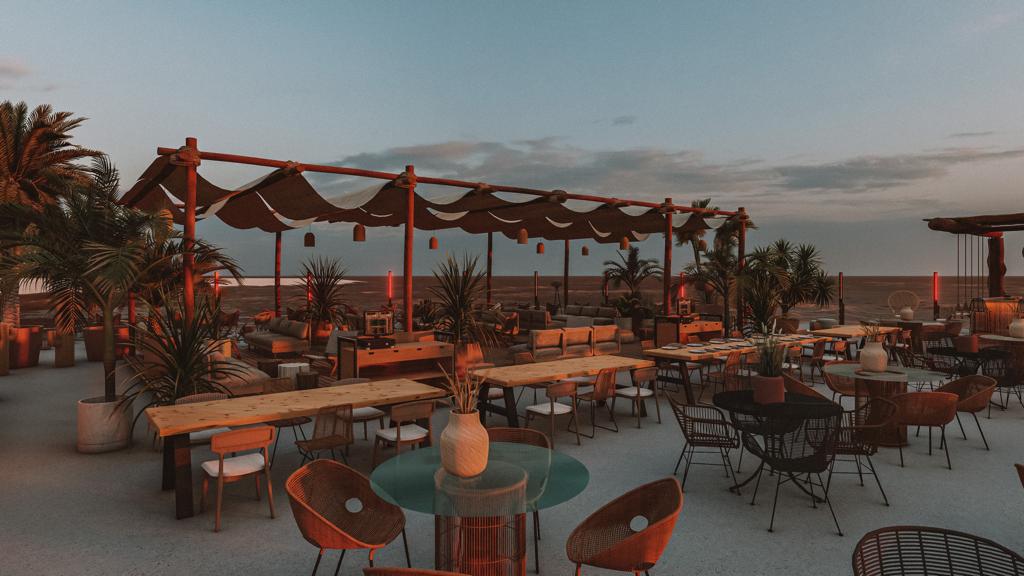 Co-founded by Spero Panagakis and Alex Stumpf, BB Social revolves around its community and its luxurious palette of varieties of Modern Eastern Cuisine.

The new partnership will see the home-grown concept BB Social operating the menu for Frozen Cherry Dubai, bringing its signature Eastern cuisine to the immersive experience. 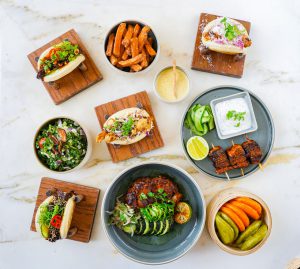 Hayssam Hajjar, General Manager of Al-Futtaim Malls – UAE said, “We were already confident in Unipod Hospitality and Limestone Lab’s ability to deliver an unmatched experience with the opening of Helipad by Frozen Cherry at Dubai Festival City Mall, and the addition of BB Social only sets to elevate the concept’s appeal even more. A staple in Dubai’s F&B scene, BB Social has built a community of Modern Eastern Cuisine lovers who appreciate its eclectic menu. Couple this with breathtaking views in a unique venue and you have a recipe for success.’ 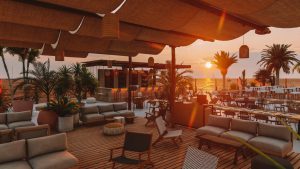 Co-founders of BB Social, Philotimos and Soule Soups, namely Spero Panagakis and Alex Stumpf comment “We are beyond excited to expand our skill set in 2023 with the announcement of this new F&B collaboration with the Lebanese Brand “Frozen Cherry”.

Panagakis shares “Inclusion is the core of our brand identity and we have been working hard in our kitchens with our culinary king Alex Stumpf to create and define a menu that compliments the core roots of this Lebanese success story.  We shall also be ensuring our own flair and style is incorporated in our choices to guarantee this infused menu will be one your taste buds have not experienced before.”

Elie Zouein and Nasri Choueiri, founders of Frozen Cherry Beirut comment “After two years in the making, we are thrilled to be partnering with a culinary team to create a menu that encapsulates our vision for Frozen Cherry Dubai.”

Hassan Ballout, co-founder and CEO of Limestone Lab comments “Following the legacy that Frozen Cherry has built as a go-to destination in Beirut, we are proud to add our expertise in the UAE landscape to bring an all-new experience to the dynamic city of Dubai.”